Talk To Us
Auction Tips

Here's to Dr. Jay (no not the basketball player) - Handbid Heroes Part 2

One of the reasons we built Handbid was so that auction managers (all over the globe) using our technology could propel their events to new levels. But...this only happens IF the advantages of mobile bidding are embraced rather than avoided. You can imagine that sometimes we run into organizations who find it hard to let go of the past (i.e."the old way of doing things”). They fear trying new things and figuring out what is possible: what we hear is this:"Well, that's just how we've always done it”.

When we do find someone willing to challenge the status quo in their organization, we first have a 30-second dance party (because we have no shame here), then we call them a Hero because they have put their fear of shame aside. We build them up; we encourage them; and we celebrate their courage.

As we continue our Handbid Heroes blog series, we wanted to give you another example (outside of fundraising) of someone who challenged the traditional way of doing this. Someone whose courage advanced mankind. That person is Dr. Jay Freireich (sorry...no bonus points for pronouncing his name right - and so you don't get tripped up reading this blog, we are just going to call him "Dr. Jay”

I was introduced to Dr. Jay in Malcom Gladwell's book David and Goliath. In this book, Gladwell discusses Dr. Jay Freireich, and his experiences on the children's leukemia ward while at the National Cancer Institute (NCI) in the 1950's. Often the children in the cancer ward were bleeding or starving to death before the cancer killed them. While we aren't necessarily endorsing Gladwell's theories about where Dr. Jay derived his courage, we do recognize the enormous risk that Dr. Jay took with his work. The suffering and misery of the children were unconscionable, driving Dr. Jay to seek a better way to treat these young patients. After discovering a way to stop the bleeding, he created a method of delivering a four-part cocktail of medications which could potentially have better results, rather than "just letting them be.” Despite the disapproval of the medical community, he pushed on with the new cocktail regimen, adjusting and monitoring as he went, even as children were continuing to die around him. Knowing, of course, the children would continue to die if he let the status quo remain the same, he was compelled to keep fighting for a solution. His attitude, desire and determination fueled his success.

Because of his courage and despite the odds against him, today the cure rate for certain forms of childhood cancer is more than 90 percent!

We all have the ability to summon Dr. Jay's courage inside us. We don't have to be curing childhood cancer to make a huge difference in our Organizations.

While you may think this example is the extreme, just imagine what a little courage could do in your own Organization. Push the envelope and challenge the process and see what can happen. You may affect revolutionary change or you may fall short of your goal, but one thing we do know will be true: you will be a Hero for trying. 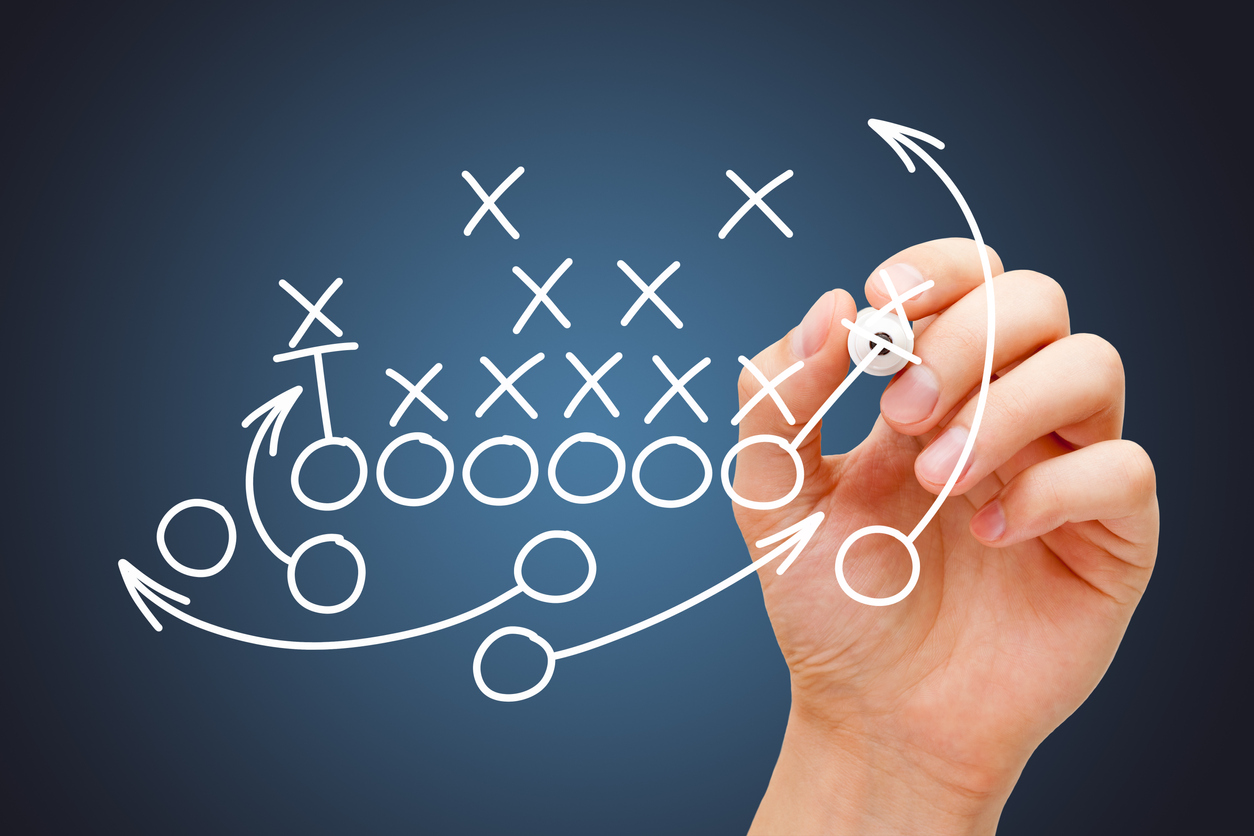 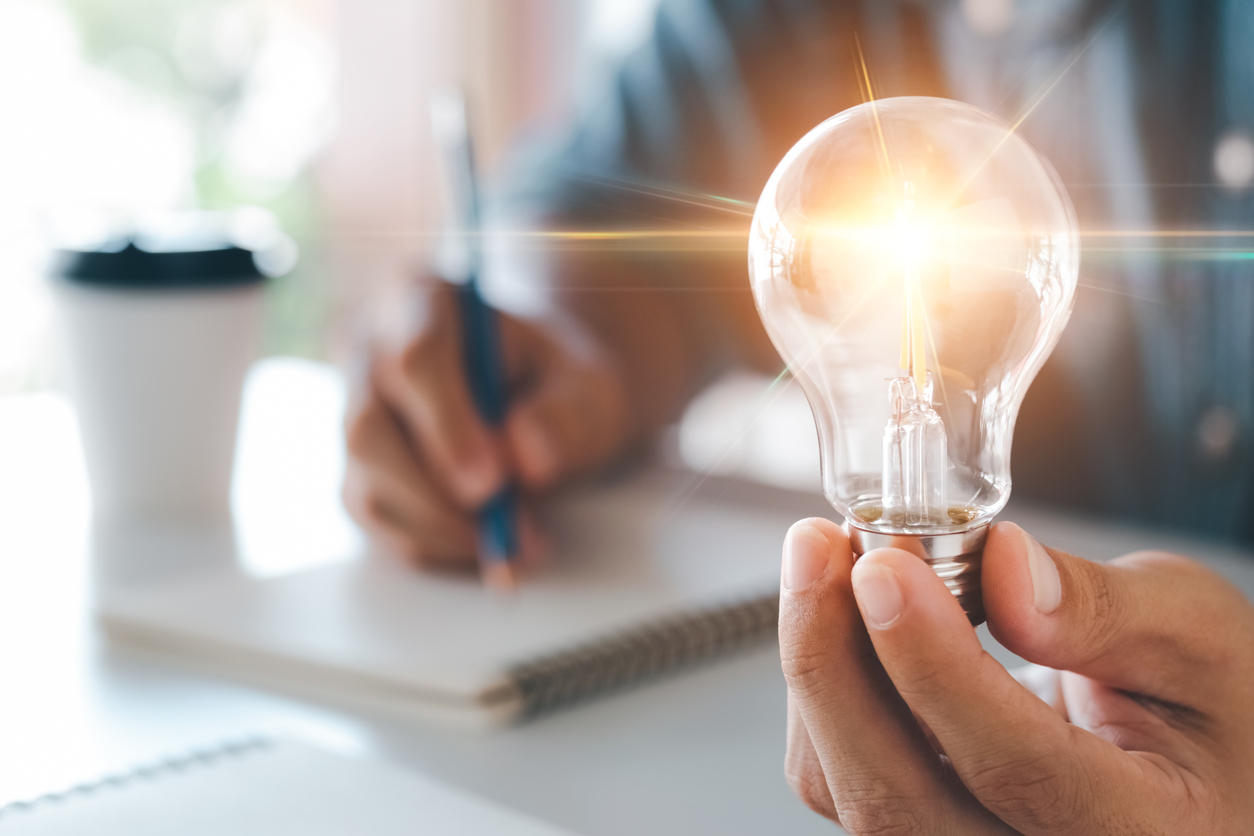 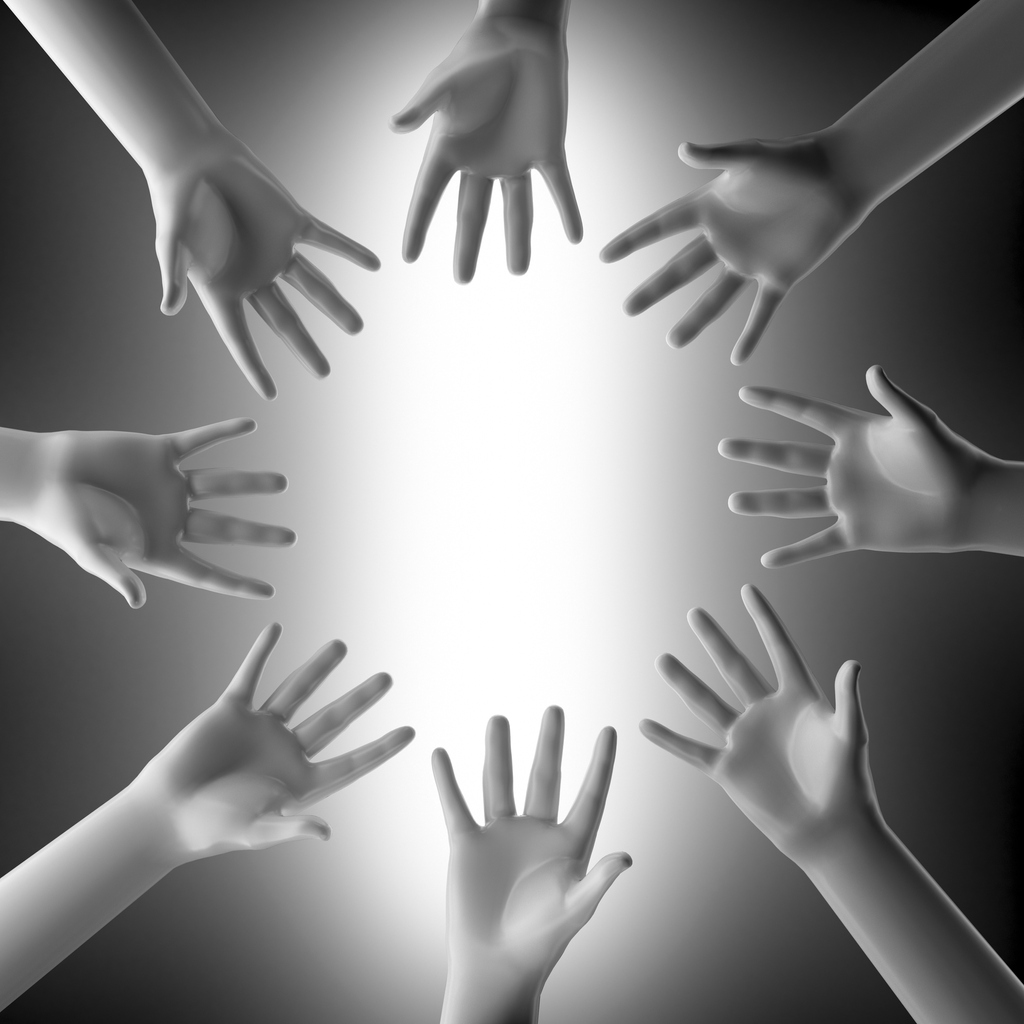