Talk To Us
Silent Auction Tips

The 5 Most Egregious Cheats in Silent Auctions 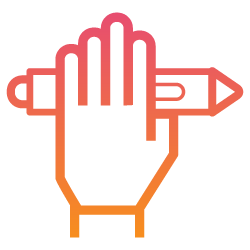 Over the last 7 years, we have had many conversations about paper bidding and the benefits that mobile bidding provides. You won't believe the stories we have heard about people's behavior in paper bidding auctions, specifically, how people can cheat.  Yes, you read that correctly! Believe it or not…bidders have been known to cheat from time to time.

Whether it is the heat of competition, a respectable level of "cheapness”, or perhaps too much alcohol, any of these factors can turn the most respectable citizen into a modern-day Frank Abagnale Jr...or at least it seems that way.

Here, for your reading entertainment, are our top five most egregious cheats we have heard of in silent auction using paper bid sheets (and no, we don't recommend or condone ANY of these):

One of the most important tools in a paper bidding auction is the pen (pencils are a bad bad bad idea).  So, if you want to really win that item and prevent people from outbidding you on it, the easiest thing to do is to steal the pen.   That is not to say that a bidder can't find a pen on another bid sheet, but slowly over the course of the evening, you may see that more and more pens disappear from the bidding tables.  I once had a savvy bidder tell me he never goes to a charity auction without his own pen, expecting that they will become few and far between as the night goes on. So, if you happen upon an auction using paper bid sheets, you may want to (a) recommend they use Handbid and (b) bring your own pen!

Tactic #2 - The Block and Intimidate

Strangely enough, we get some feedback from bidders on rare occasion who tell us that they miss paper bidding because they so enjoyed the physical confrontations with other bidders in front of bid sheets.  Really? We can't imagine that the majority do. However, we have seen it. Those people who guard over the bid sheets preventing others from outbidding them are known as the "blockers”. The bidder who tries to guilt any possible opponents out of bidding against them is known as the "intimidator”.  We heard one story about a little old lady who sat near a signed baseball bat she had bid on. Whenever anyone would come up to outbid her, she would say "I am bidding on this bat for my grandson. He loves this player. I am going to give it to him for Christmas. You don't want to take that present away from my grandson do you?”

With mobile bidding, you can remain anonymous, allowing you to avoid intimidation from grandma or the people standing in front of the bid sheet.  And, if you are the type that likes to block and intimidate, well we hope you can appreciate the spirit of fundraising for the non-profit and allowing bid prices to go up!

If there are a million pens on the table and a bidder isn't the type to get into physical encounters with others, then the next most common tactic would be the bid block.  This is a two-step process. It takes a bit of planning so that no one sees the bidder place two bids at once. Here is how it works: a bidder places a bid at the next bid increment so that they are the winner.  Shortly after, they place a much higher bid (so high they don't expect it to be outbid) using an invalid paddle number or number so illegible that no one can read it. The hope is that no one else will bid on the item because of its high current price; but at checkout, the charity will not be able to recognize the high bidder and award it to the bidder just below that (the person who initiated the bid block). Sneaky huh?  Yes, it is, and it is often undetected.

In Handbid, everyone is a registered bidder so no one who is not registered (with at least a name and email and hopefully a credit card if the charity required one) can bid on any item!

Some bidders like to be even bolder and the next two tactics will prove that.  This tactic is called "Steal the Bid Sheet.” The way this one works is that a bidder will place a bid on the item and then simply take the bid sheet with them and hide it somewhere.  When the auction is nearing a close and volunteers are roaming around to swipe up bid sheets, the bidder either replaces the bid sheet or they nonchalantly hand it to the volunteer as if they found it on the floor.

All the while the bid sheet was missing, no one was bidding on the item.  You are probably thinking to yourself, who does this sort of thing? Well, at my own charity event before we built Handbid, this tactic was used by one of our biggest supporters who later, supported us in the paddle raise!    Don't underestimate someone's desire for an item over their desire to see the auction do well.

Handbid has no bid sheets for people to steal.  We have seen (in the past) people consume iPads (not give them up for others to use), but with 95% of our auction users using the app on their phones, we don't see nearly as much iPad use anymore. Moreover, people can place MaxBids and not have to come back to bid that often in Handbid.  As a final measure, put those iPads into the hands of a volunteer and they can help eliminate those issues.

Ok -- get ready folks -- this is the most egregious of them all, as far as I am concerned. Is this story real? Well, the guilty party shared it with me, so I suspect it is. We call this one "The Faint”. In this case, a bidder really wanted to win an item and was not interested in any of the other tactics, including the Block and Intimidate.  It just wasn't a part of her character to get physical with anyone. So to protect her bid, she decided to "faint” right in front of the table where the bid sheet was that had her winning bid. This created enough of a distraction (and block) to prevent anyone else from walking up to that table to bid.  Meanwhile, the volunteers swooped behind and picked up the bid sheets. After the sheets were gone, she was able to miraculously recover and head over to checkout. Mission accomplished.

We share these stories with you mostly for fun, but also to point out a few things about auctions that you need to know but may not want to believe.

Using a mobile bidding solution like Handbid may be your best weapon to combat these challenges and eliminate the frustrations that other bidders have with paper bidding.  Please be sure to reach out to us to learn more about how Handbid can help you make your next auction a great (and honest) success! 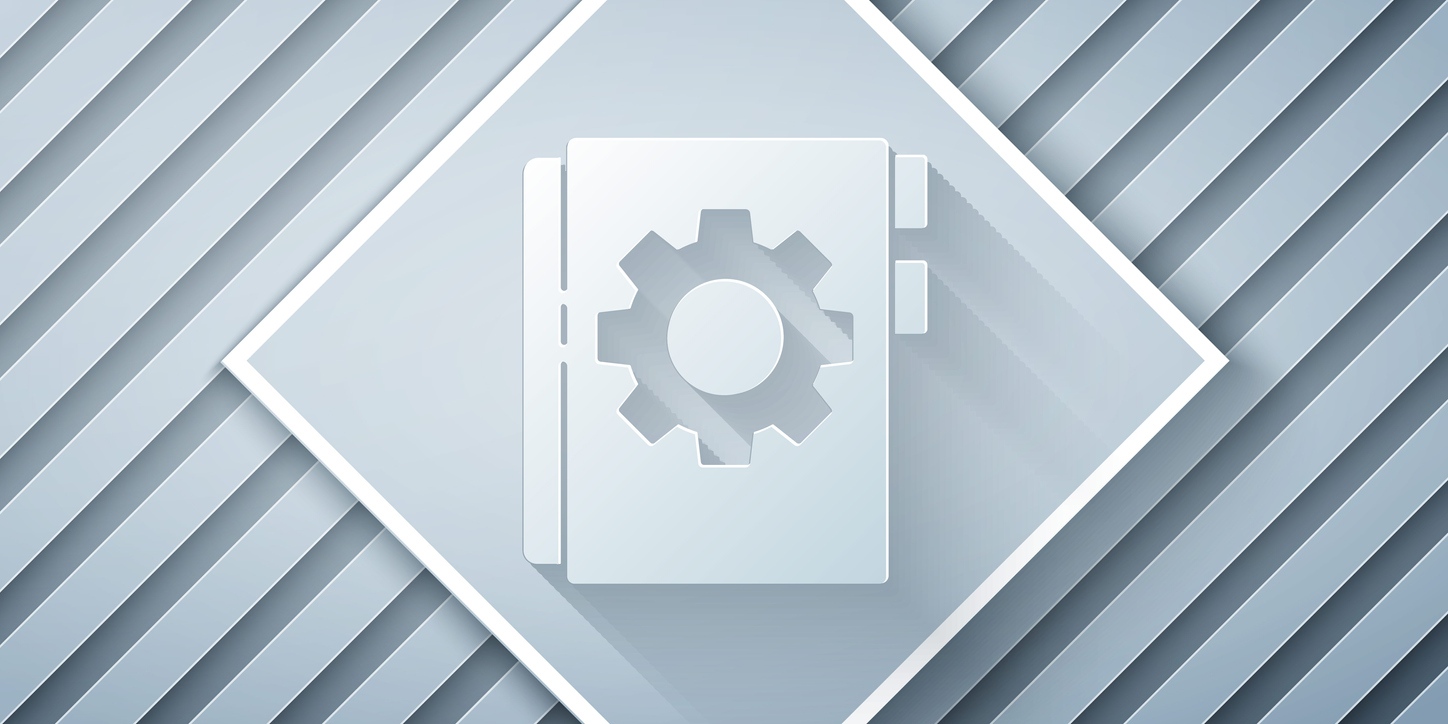 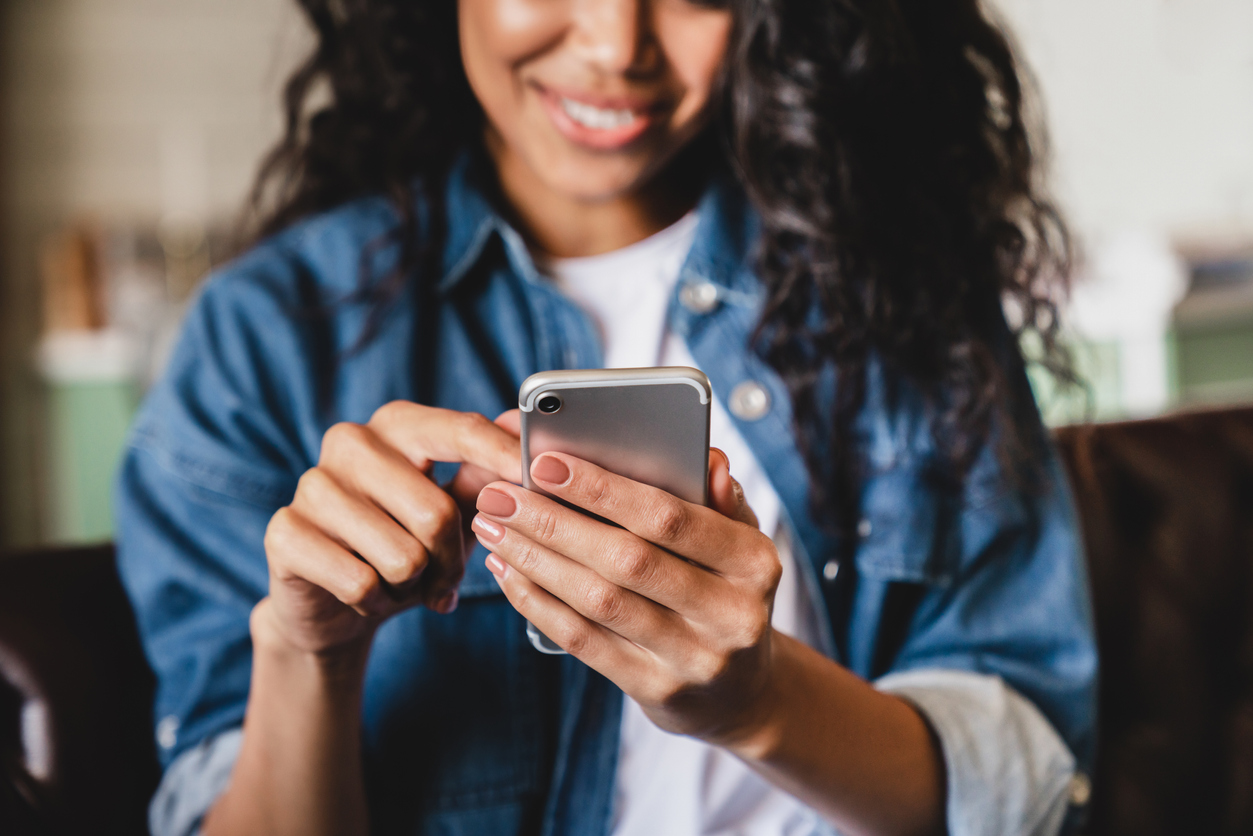 The Benefits of Mobile Silent Auctions 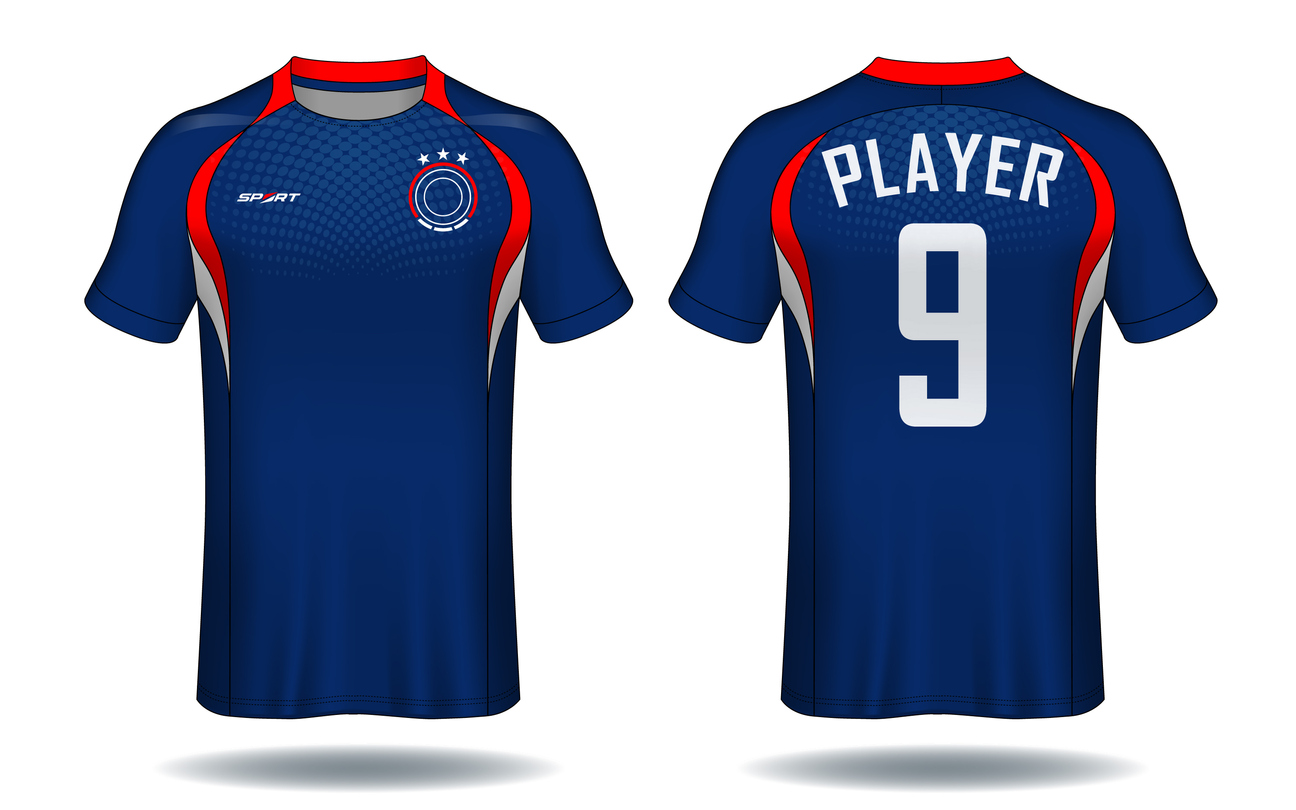 How to Describe Authentic Sports Memorabilia in Your Silent Auction